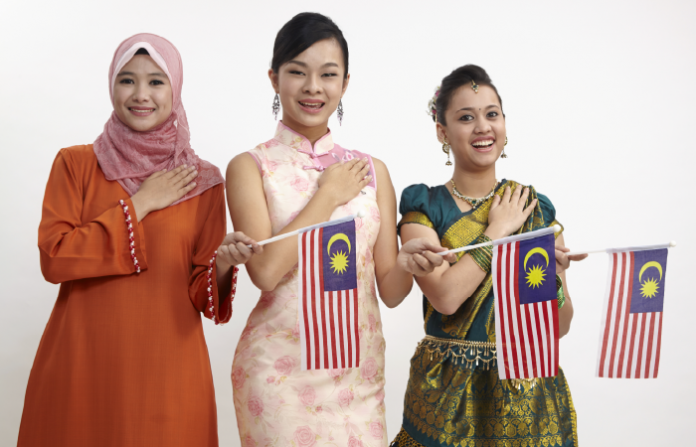 While the world adopts social distancing to prevent Coronavirus infection, it also becomes important to discover alternative ways of greeting that require no touching. Be it handshakes, hugs, or kisses; the current COVID-19 outbreak has affected the way we greet each other. Due to lockdowns, self-quarantine, and social distancing, the world is changing, and so are the ways we say ‘hello.’ On the other hand, there are some cultures and countries around the world where no-touch greetings already exist or had existed before. Let’s take a closer look at some no-touch-required ways of greeting that we all may like to adopt!

Etymologically, nama means ‘bow,’ and Namaste means ‘I bow to you.’ With palms pressed together at the heart center and fingers pointing upwards, Namaste has been associated with Indian culture. Namaste has an ancient history; it has been mentioned in the epics like Mahabharata, Rigveda, and Atharvaveda. Performed both while meeting and leaving, Namaste symbolizes both gratitude and respect.

As ‘Namaste’ is synonymous with the Indians, ‘bowing’ seems synonymous with the Japanese. Called Ojigi in Japanese, bowing is performed for several reasons – reverence, gratitude, apology, or even everyday greetings. Bowing or Ojigi is an inherent part of Japanese culture. In Japanese schools and companies, people are provided with special training on how to bow at different occasions, events, and business meetings.

While the modern Chinese have moved to handshakes, one of the ways of greeting that the ancient Chinese practiced was called baoquan li. The Chinese make the fist of one hand and hold it with another hand. If you’ve watched any of the Kung Fu or Bruce Lee movies, you might have seen this classic way of saluting.

Curtsy, one of the most traditional gestures of greeting, is performed by bending the knee a little. Another form of greeting without touch, Curtsy, originated in Europe, where it became a norm for women to bend the knee in front of people from upper social rank. While Curtsy vanished from most of the European countries gradually, people in England still show respect to the Queen with Curtsy.

Salutes are said to have originated in Medieval Europe, especially in Rome, by soldiers as a gesture for the formal greeting. Later in the 18th century, saluting was adopted by the British Army officers. While a salute is most primarily associated with armed forces around the world, it is one of the great ways of greeting without physical contact and is practiced in various countries and organizations.

Wai, which looks similar to Namaste of India, is another way to greet each other without touching. With palms pressed together and head slightly bent, Wai is accompanied by ‘Sawasdee’ in Thai, meaning ‘hello.’ When you express ‘wai’ to someone in Thailand, they are expected to express the same in return, except the Buddhist monks.

Putting the right hand on the heart with a gentle smile is one of the ancient ways of greeting in Malaysia. This lovely gesture means ‘I greet you from my heart.’ If they are greeting someone older, the Malaysians also bow their head slightly.

Sticking out the Tongue, Tibet

It looks a little weird, doesn’t it? But sticking out the tongue is a sign of respect and gratitude amongst Tibetans. The origin of this greeting is in a Tibetan folklore in which a cruel king had a black tongue. People stick out their tongues to show that they are not like him!

Guess what? This gesture came into existence only to maintain social distance in the early 19th century. In Europe, it was a common and non-verbal way of greeting among friends or acquaintances. Later, the tradition got associated with North American cowboys.

Closely related to the Indo-Persian culture, Adab comes from the Urdu word Aadaab, meaning etiquette. The gesture has been associated with the courtly culture of Muslim Nawabs. Adab if either answered by another Adab or by saying ‘Tasleem’ meaning acceptance of the greeting.

Someone said, “We should greet every morning with open arms and every night with a full heart.” Greetings are nothing but a way of making connections with people we meet. We, at redBus (best platform to book a bus ticket online) want you maintain stay safe during the current situation. And, when during the time of COVID-19, you practice social distancing, these contact-less greetings can help you reduce the emotional distance. Which one are you planning to adopt? Let us know!

Wildlife in Malaysia and Where to Find Them